Glad to be back on 2 wheels

more_horiz
Hello all, I'm happy to say I'm back on 2 wheels after I stepped away from riding two years ago, sold my last bike last year, and realized that was a big mistake. Needless to say I'm back on two wheels and interested in meeting some new people, especially those with B-Kings. 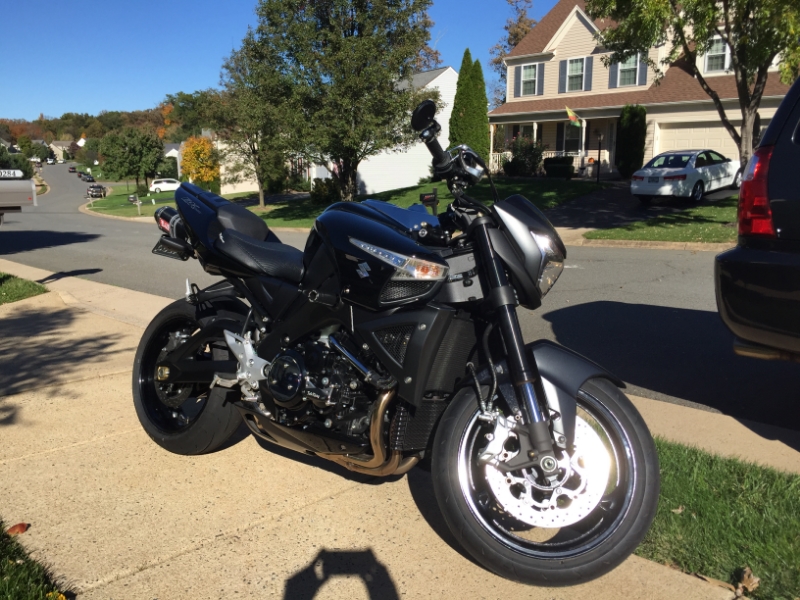 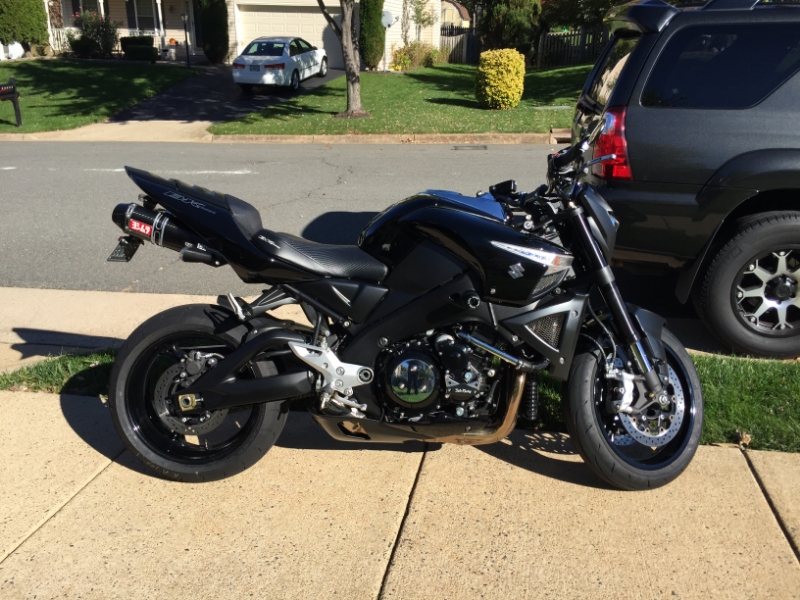 more_horiz
Welcome to our forum, Jeremy!

more_horiz
ahhhh a nice black one too

I noted from the pictures that it looks like your new BK has a Corbin seat?

I just picked up my new-to-me BK this spring and use it for SPORT-touring and am considering putting on a new seat.