more_horiz
Picked up a BKing.   Longtime rider who goofed and didnt get one at the time.   Came across a creampuff garage queen with less then 3k.   All the right mods.   Senior, slow rider owner.   Have a couple built HDs and a Tenere, but been missing a big bore 4 cyl.   Long time big bore crotchrocket guy, so itll be a nice addition to the garage! 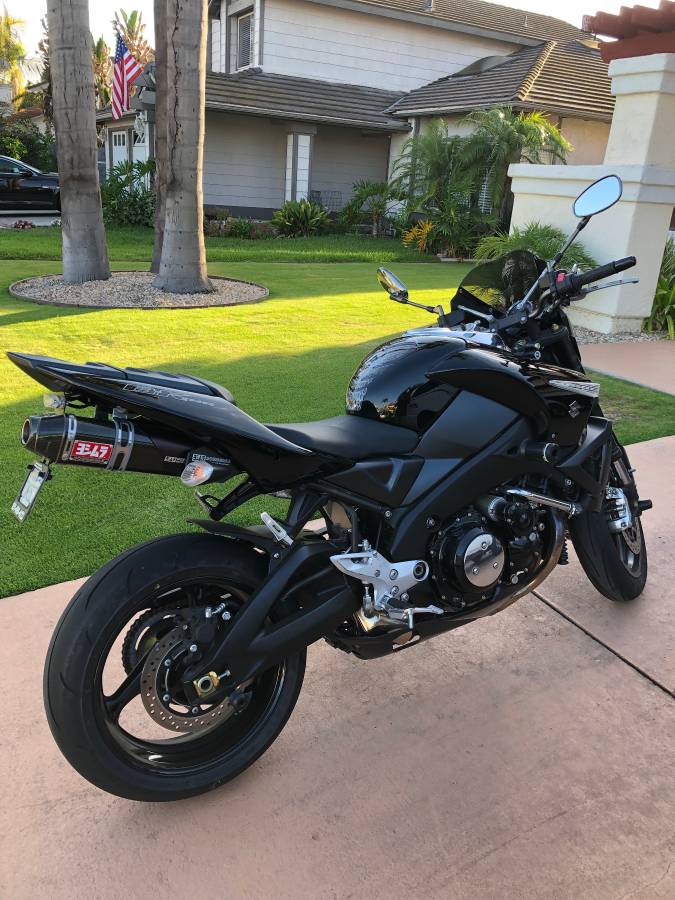 more_horiz
Story is a way similar to mine. Bought mine in November 2017 from a 79 year old guy who bought it in 2009. It had 3189 miles on it. But, he also had a Busa and a M109R at the time, so three bikes. He still has the M109R at 82 years old. And mine came with Yoshimura exhaust as well. I put a PowerBronze sport shield on mine the first year. Made a custom mount to hide the license plate as well, Haven't been stopped for it once, even though there is no light. 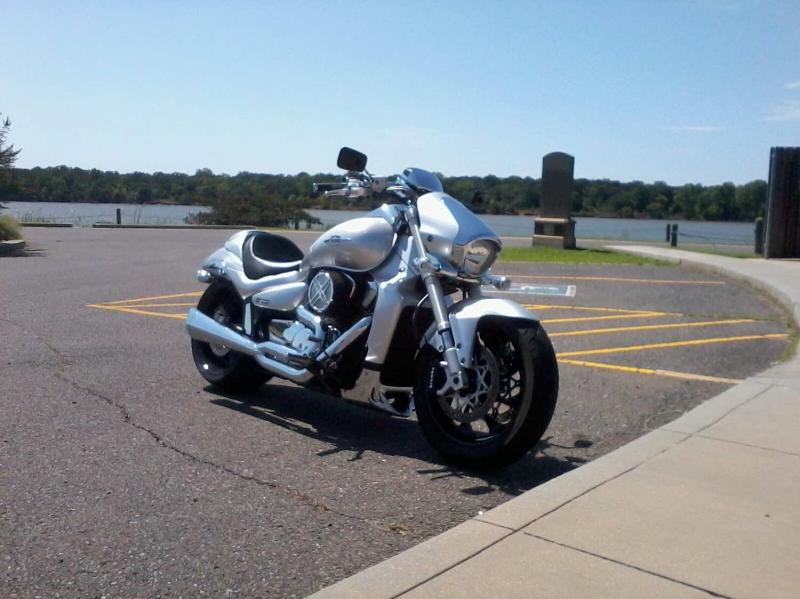 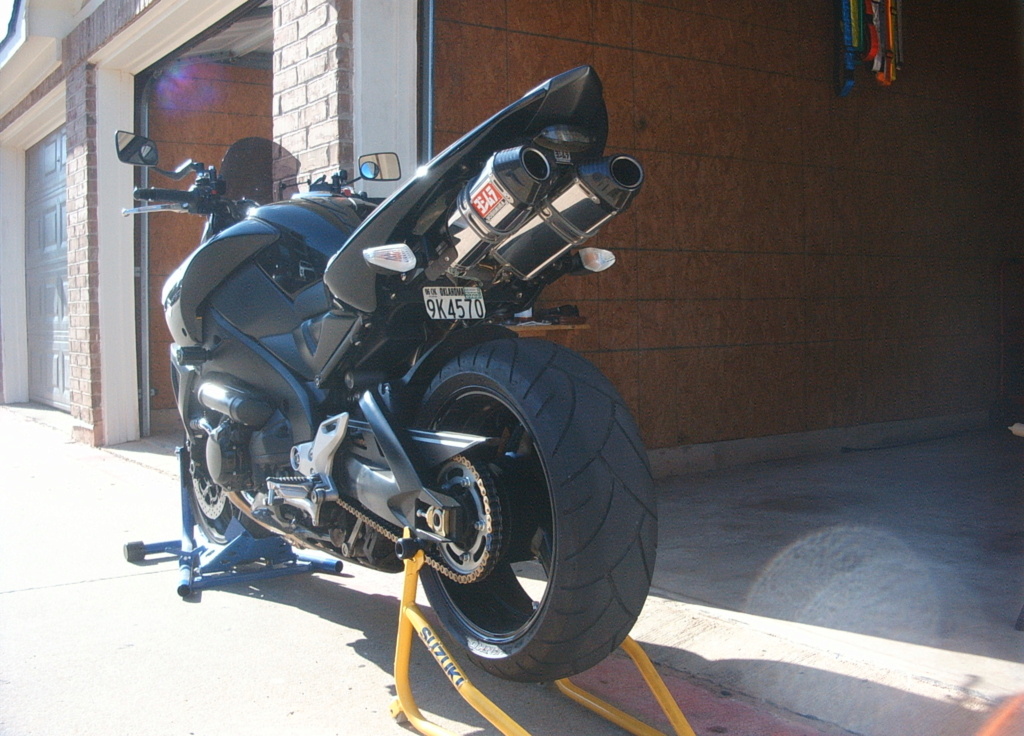 I've had very bad experience with the Yoshimura tail light. The LEDs keep burning out. So check it before every ride, both the tail ight and the brake light. You can step on the rear brake pedal and see the light easily. Yoshimura still has them, I have two in my garage now. This time, the one that's on the bike now, I mounted it on two thick rubber washers and didn't tighten the screws super tight. Used blue loctite on them and just snugged them up, so the light has a little wiggle room on the mount. Seems to be working superbly, not one burned out LED on the current light. The LED that is on the bike in that picture, burned out last year. So basically, running one tail light per year. Time will tell if mounting it on rubber works. But, the two that I've thrown away had loose and rattling around LEDs in them. So it's my take that vibration is killing them. I don't believe it's heat, because honestly, my pipes don't get that hot, and there is no connection between the pipe mounting and the light mounting. They're two separate parts.